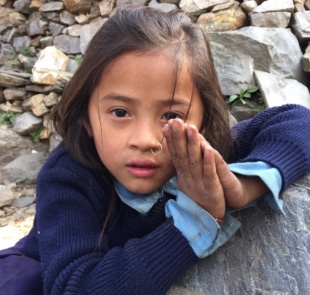 On the first anniversary of the huge earthquake in Nepal Dear donors, supporters and helpers, Within seconds on 25.04.2015 a large part of the population of Nepal fell from poverty to misery! The spontaneous willingness to help from the circle of colleagues spread impressively. A support idea was quickly turned into action. The heliport of […]